The word "sousto", in English "a mouthful or bite", evokes the feeling of something appetizing. In this case it means a bite of delicious food.

Sou100 opened in 2018, which is also the 100th anniversary of the republic’s founding. It is no coincidence that we acknowledge this centennial celebration by showing respect for traditions.  While we acknowledge the past we are also opening a new era in the Czech Republic through our modern cuisine.

Sou100, which is located in the Prague Žižkov area, is a modern beer restaurant. Czech recipes predominate here, but you can also have a great burger. We prepare meals in a modern way and so we also serve them.

We take special care of our beer. We have the best beers from the Plzeňský Prazdroj brewery on tap. We also prepare beer cocktails and lemonades. Although we focus on beer, we do not forget about lovers of good wine or mixed drinks.

We work with food ingredients carefully and not to waste them.

In regards to the design of the interior we called on IOstudio, a company which has been awarded in the past for their design of restaurant facilities and concepts. They managed to create a modern yet homely and pleasant atmosphere. At the same time some signature elements have been incorporated that refer to our other projects. Crate-like walls are meant to evoke the fact that we are a company that also provides catering services. In addition to creating intimate separate spaces in the restaurant, yellow glass panels with bubbles represent a glass filled with golden beer.

Who is behind all this?

Our company was established as a catering company in 1995. Over time we've added other projects. First, it was the Italian restaurant Fabiano in Prague Liboc, which has become a traditional oasis of Italian cuisine in the area. Later we expanded with Café Empiria in Prague Pankrác. Over the years other projects were initiated, but they changed as times changed. However, 2018 was an important milestone for us. We partnered in the opening of the Cubex Center Prague as the principal catering supplier and above all, we opened Sou100 Žižkov which we hope to expand around Prague. In 2020 we started operating Café Radost in The Radost House. 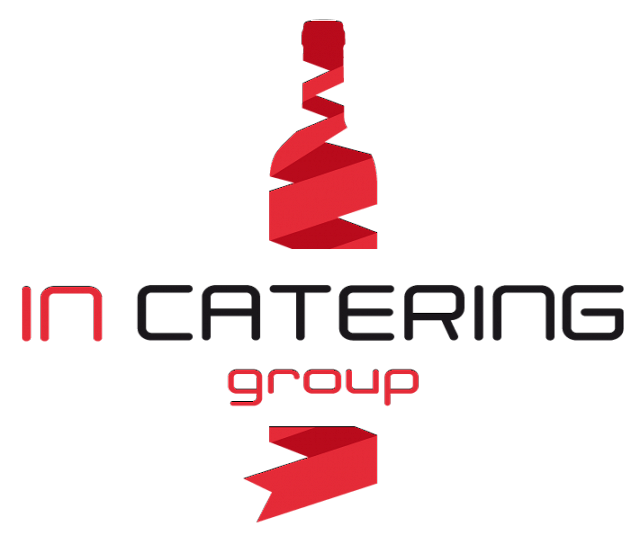